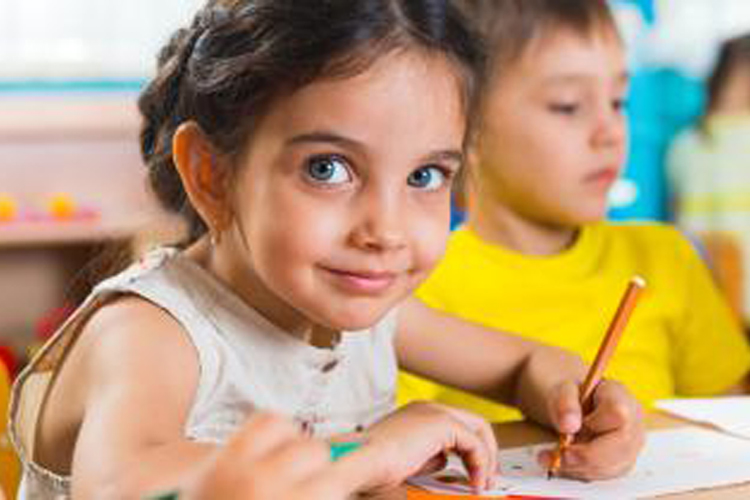 Autism spectrum disorder (ASD) has an unclear cause but is associated with various genetic neurologic metabolic and immunologic factors. Although there is no definitive treatment gastrointestinal symptoms are common in patients with autism. Such patients who present GI symptoms may show significant behavioral manifestations including anxiety self-injury and aggression.

In a recent review in Frontiers in Cellular Neuroscience researchers review the bidirectional interactions between the central nervous system (CNS) and the gastrointestinal tract via the brain-gut axis and the role of the gut microbiota in the CNS and ASD.

This review of over 150 papers on ASD and gut bacteria found that since the 1960s researchers have been reporting on the association between the composition of gut microbiome and autistic behavior. It highlights many studies which have shown that restoring a healthy balance in gut bacteria can help ASD symptoms.

Research demonstrates that the gut microbiota is associated with ASD symptoms (directly or indirectly) in part by altering the immune system and metabolism. Studies show a higher percentage of intestinal permeability in ASD patients resulting in a higher antigenic load from the gastrointestinal tract. These inflammatory cytokines are present in the circulation and cross the blood-brain barrier. Alterations in the composition of the gut microbiota and their metabolic products are commonly observed in patients with ASD. For example lipopolysaccharide (LPS) is increased in the serum of ASD patients and is associated with impaired social behavioral scores.

Researchers found that Candida was twice as abundant in ASD. The dysbiosis seen in ASD results in the expansion of Candida leading to further imbalance and an exacerbation in abnormal behaviors.

Early life events can alter the composition of the gut microbiome in ASD patients. These may include the overuse of antibiotics maternal obesity and diabetes during pregnancy how a baby is delivered and if and how long the infant was breastfed.  Keep in mind that a child under three years of age whose brain is at the height of development may have impaired neurodevelopment due to the presence of the metabolic products resulting from the dysbiosis and intestinal permeability.

As I stated earlier at present there is no definitive treatment or cure for ASD. However there are certain diet and nutritional therapies that offer help such as a gluten-free and casein-free (GFCF) diet. Many of these children have a dysbiosis and opportunistic infections; thus it is essential to assess their gut health. As described children with ASD have significantly different concentrations of certain bacteria in their stool compared to children without ASD. It is suspected that gut microbes can alter the levels of neurotransmitter-related metabolites affecting the gut-to-brain communication and altering brain function.