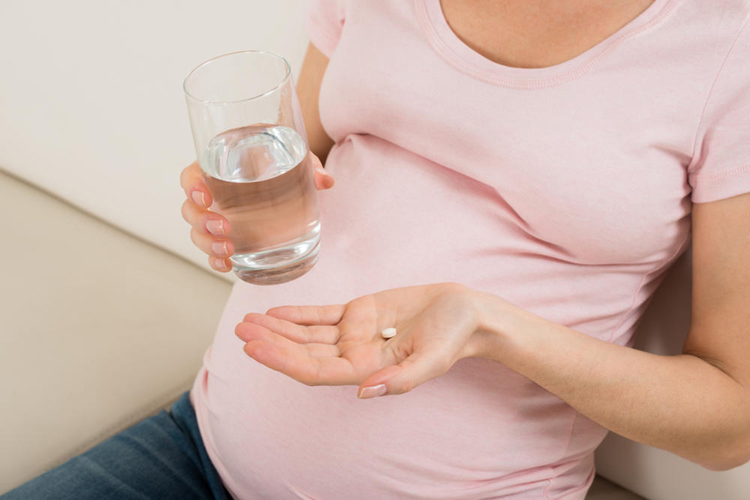 Infertility affects approximately 7.3 million couples in the US. One in seven couples will experience difficulty conceiving. The causes are unknown in about 40-50% of these cases. They may be related to toxicity, oxidative damage, poor nutritional status or nutritional deficiencies, heavy metal or environmental toxicity, systemic disorders, hormonal imbalances, xenobiotic exposure, age-related decline, or obesity.

In vitro fertilization (IVF) methods have been developed for over four decades, but pregnancy success rates are still relatively low, with a live birth-per-transfer rate of only about 30%.

According to a study published last Friday, researchers demonstrated that vitamin D supplementation improves the quality of embryos and leads to a significantly higher clinical pregnancy rate.

The study included 305 women with infertility, PCOS, and insulin resistance undergoing IVF. Laboratory assessment included a glucose tolerance test, and insulin resistance was calculated by the homeostasis model assessment (HOMA-IR). In addition, 25-OH vitamin D levels were measured. The participants were divided into four groups based on their baseline vitamin D levels. These included a deficient group without treatment, a normal group, normal group after treatment, and deficiency group after treatment. The deficient group was classified as a 25-OH vitamin D level less than 20 ng/ml and normal was above 20 ng/ml.

As a result, both the implantation rate and clinical pregnancy rate were significantly higher in the groups in which 25-OH vitamin D levels were normal compared to the other two groups. Also, there were significant differences among the four groups in terms of fertilization rate.

There was also a study published in October that demonstrated myo-inositol is effective in reducing gonadotropins and reducing the length of controlled ovarian hyperstimulation in women undergoing IVF.

Inositol acts as second messenger that regulates several hormones such as follicle stimulating hormone (FSH), thyroid stimulating hormone (TSH), and insulin. Previous studies have shown that an inositol deficiency is common in individuals with insulin resistance and PCOS. There appears to be a reduced ability to process, metabolize, and effectively use inositol from foods, which is a distinctive characteristic feature of insulin resistance.

Inositol is an insulin-sensitizing agent commonly used for those with PCOS and insulin resistance, and it also appears to have a role in reestablishing menstrual regularity and ovulation.

Since inositol plays a role in the regulation of FSH, it is critical for FSH signaling, oocyte maturation, and embryo development. Oocyte and embryo quality are considered to be the main challenge with IVF in assisted reproduction. Inositol is safe, inexpensive, and can have a therapeutic effect in women with fertility issues. Other nutrients that may be beneficial for this population include fish oil and CoQ10.